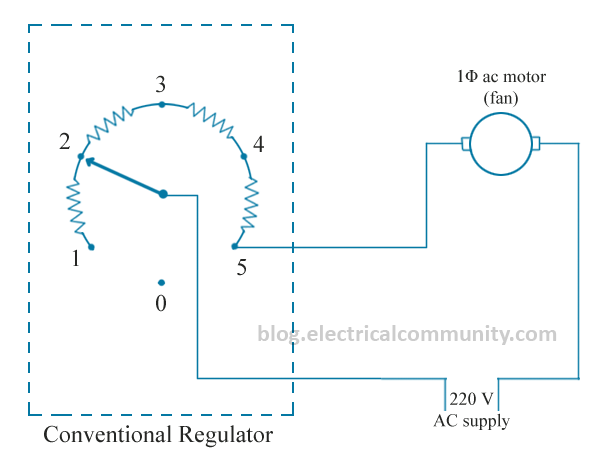 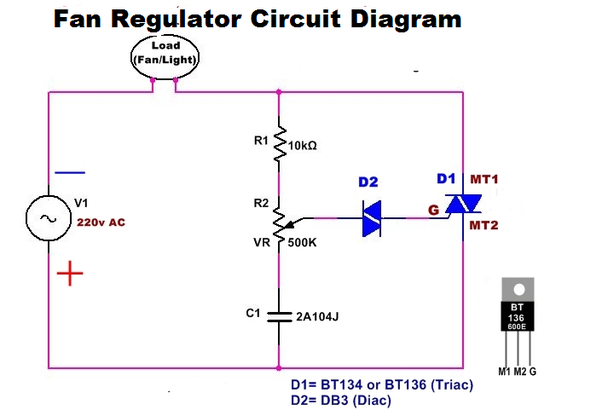 The voltage is regulated by controlling the SCR firing angle. Thus the speed of the fan increase/decrease linearly. The resistance regulator has five fixed speed options and has discrete set points.
Related Posts
Please follow and like us: